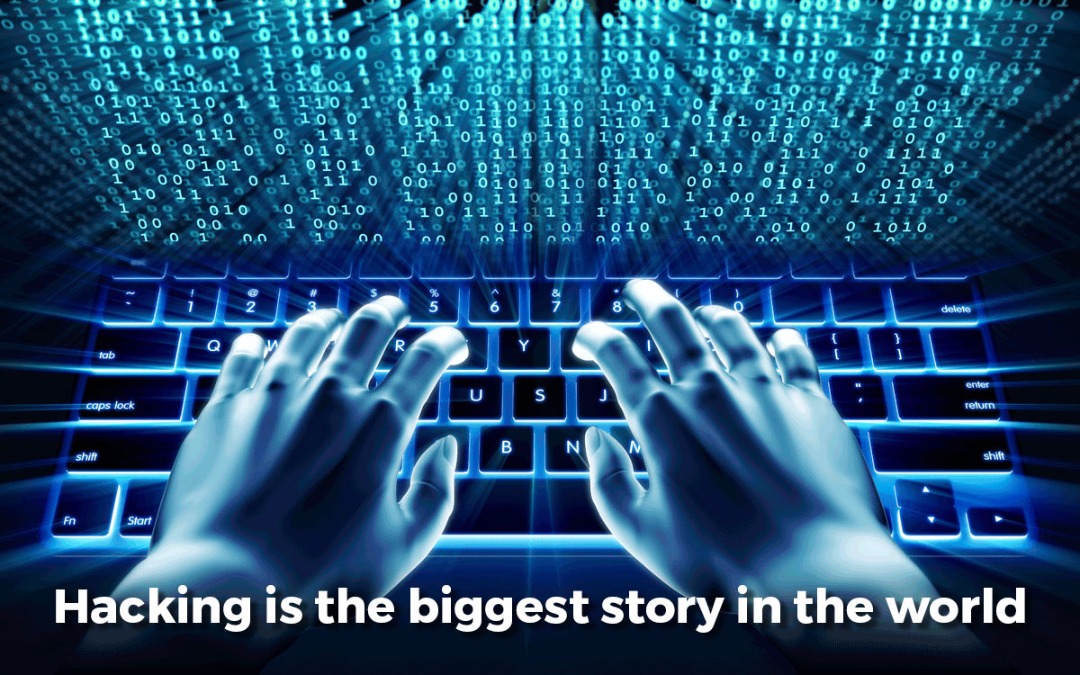 A computer malware that has spread across 150 countries appears to be slowing down, with few reports of fresh attacks globally on Monday.

Barring sporadic incidents in a few states, most institutions and industries across India continue to remain insulated from the effects of the ‘WannaCry’ ransomware cyberattack that has affected computers in approximately 100 countries worldwide.
END_OF_DOCUMENT_TOKEN_TO_BE_REPLACED 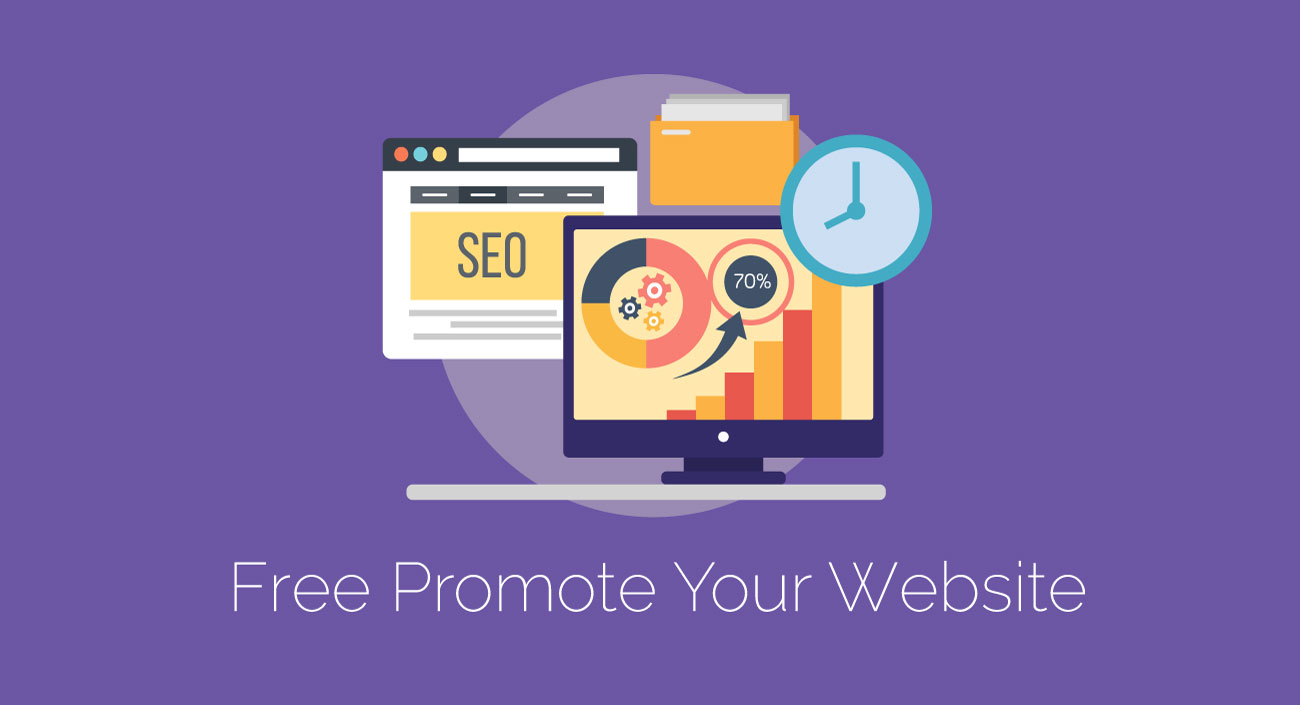 Ranging from the most high-profile website to local directories, these websites cover a range of audience. The flow is pretty much the same – you submit your website URL, as well as additional information about your business or organization. These sites, in turn, integrate your info to their data banks, ensuring that your URL link is there when users are searching your content categories. In addition to the direct display of your content, adding your URL links to these directories improve your site Search Engine Optimization, gradually improving your website ranking on search results. END_OF_DOCUMENT_TOKEN_TO_BE_REPLACED

Just visited an ATM and there is a sign ‘no cash’ posted outside? It’s time to open your mobile phone, download these apps and locate the ATM nearby which can get you cash. As hard cash notes turn into scarce in India after currency ban, here are 5 applications that will help you locate near ATMs and banks which can provide you with the bills. END_OF_DOCUMENT_TOKEN_TO_BE_REPLACED 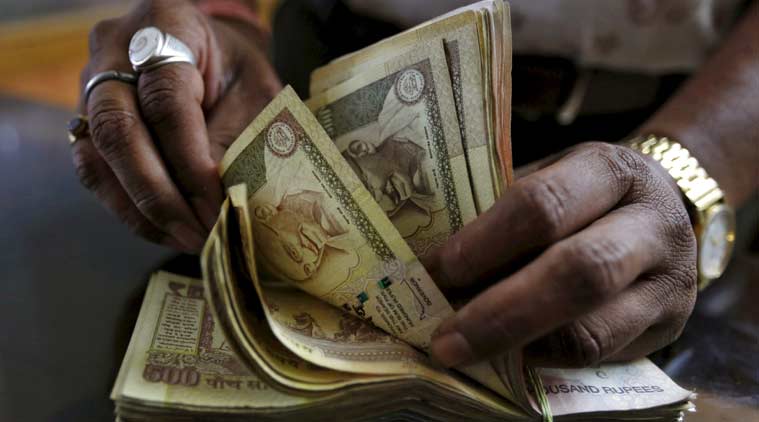 Prime Minister Narendra Modi made a key announcement in his fight against black money. Addressing the nation on Tuesday evening, PM Modi abolished the currency notes of Rs 500 and Rs 1000 denominations. However, there will not be any change for other notes.
END_OF_DOCUMENT_TOKEN_TO_BE_REPLACED 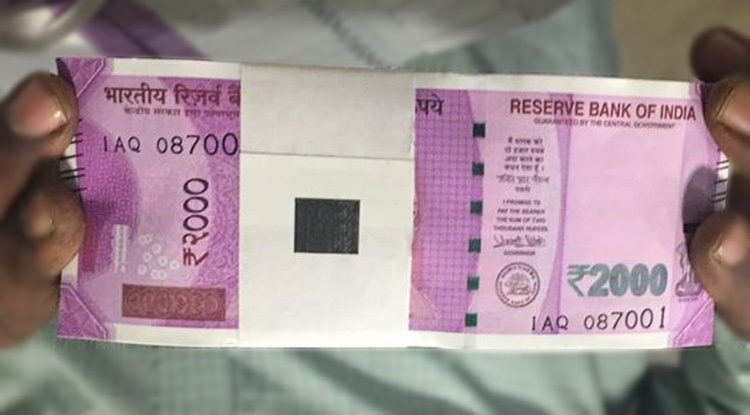 India is all set to add one more denomination to its currencies shortly. The Reserve Bank of India (RBI) will be issuing Rs 2,000 currency notes, the highest to come into circulation, even as some experts feel high-value denominations should be discontinued to curb black money.
END_OF_DOCUMENT_TOKEN_TO_BE_REPLACED

Project Noto, one of Google’s most ambitious undertakings ever, has reached a milestone. Noto now supports 800 languages and 100 writing scripts, the companies announced last week.
Google and Monotype launched the open source initiative to create a typeface family that supports all the languages in the world, even rarely used languages.

END_OF_DOCUMENT_TOKEN_TO_BE_REPLACED 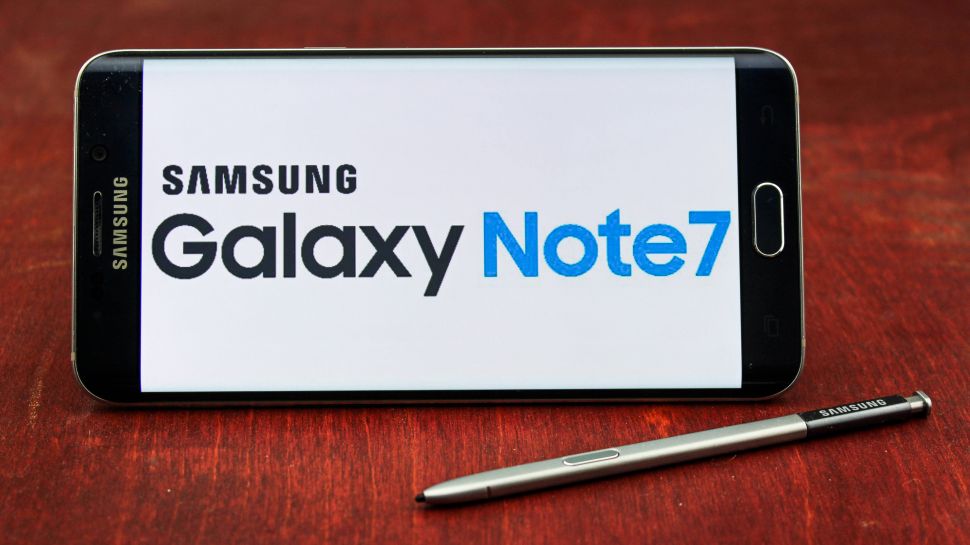 Samsung has said it will delay restarting the sale of its Galaxy Note 7 phone in South Korea, as the firm needs more time for the global recall of the device.
The South Korean tech giant was forced to recall some 2.5 million devices globally due to overheating batteries.
Dozens of devices were reported to have caught fire.
The phone was to be back on the shelf on 28 September but is now expected to be available 1 October at the earliest. END_OF_DOCUMENT_TOKEN_TO_BE_REPLACED

SAN FRANCISCO — Yahoo announced on Thursday that the account information of at least 500 million users was stolen by hackers two years ago, in the biggest known intrusion of one company’s computer network.

In a statement, Yahoo said user information — including names, email addresses, telephone numbers, birth dates, encrypted passwords and, in some cases, security questions — was compromised in 2014 by what it believed was a “state-sponsored actor.”

While Yahoo did not name the country involved, how the company discovered the hack nearly two years after the fact offered a glimpse at the complicated and mysterious world of the underground web.

END_OF_DOCUMENT_TOKEN_TO_BE_REPLACED 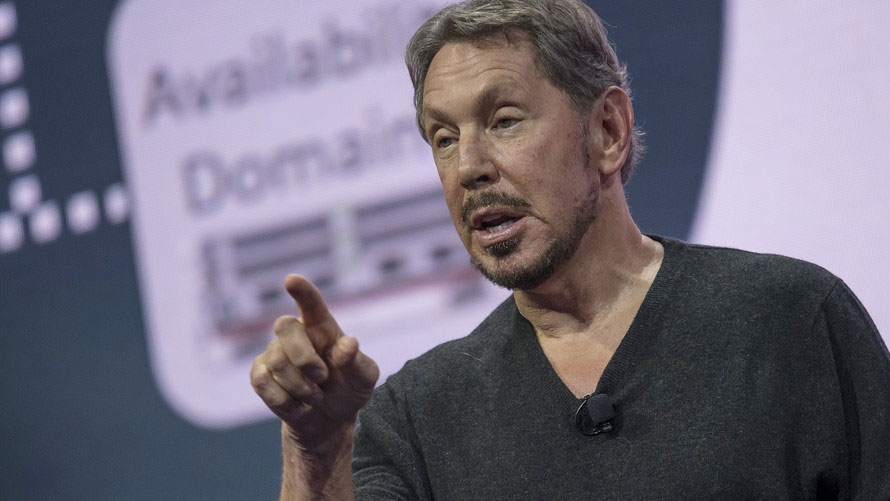 This year, at the company’s OpenWorld user conference in San Francisco, Oracle unleashed a slew of product announcements, and an attack on a new rival: Amazon.com. The new products included an upgrade of its core relational database software. But the arena of cloud computing, Oracle’s new growth engine, was the big focus of all its announcements, and therefore so was the leading cloud infrastructure company, Amazon Web Services. END_OF_DOCUMENT_TOKEN_TO_BE_REPLACED

Microsoft on Tuesday announced a slew of cloud-powered intelligent services in Office 365 apps that aim to assist research and writing efforts.